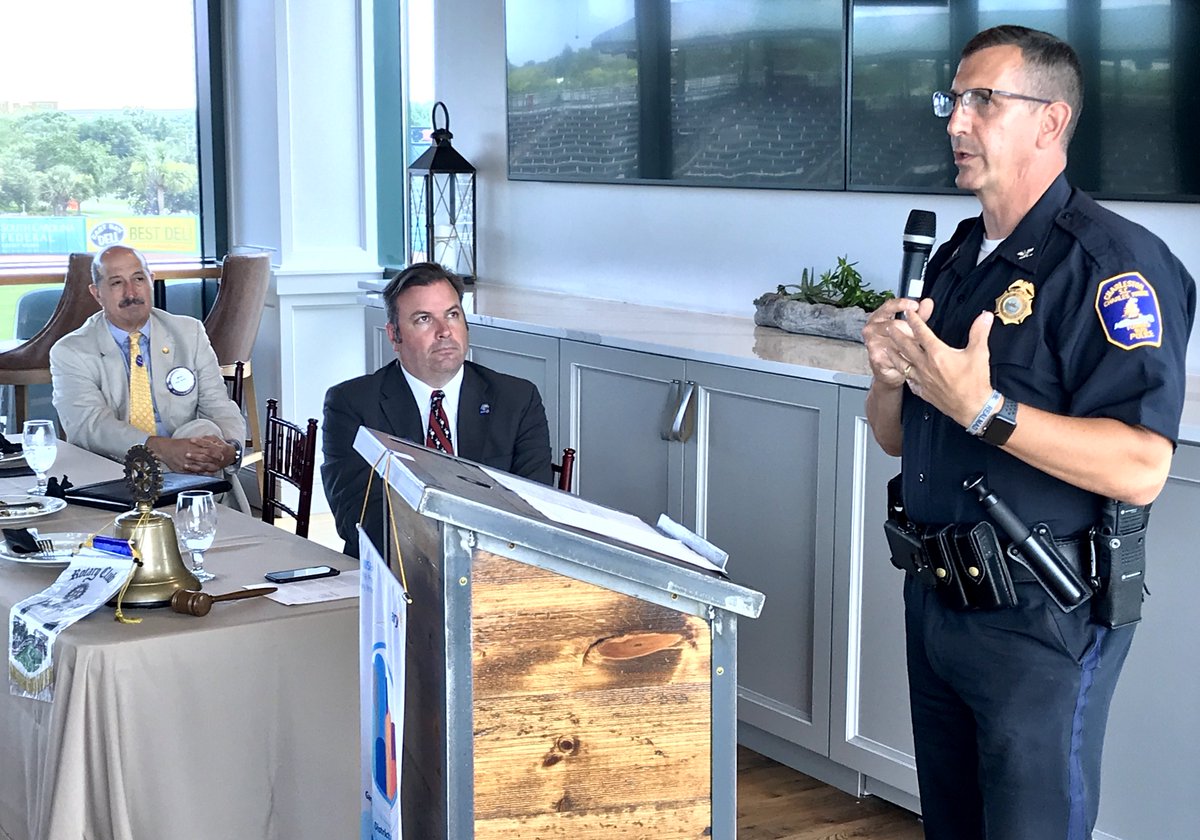 A. Peter Shahid, Jr., Celebration Steering Committee Chair of the City of Charleston 350th said that he cannot think of any other way rather any other better way for celebrating the rich maritime history that Charleston has than to perform the role of the finish city of the well-known “The Transat” race. They will also remember the 350th anniversary of founding the city. According to the statement made by A. Peter, they look forward eagerly to host this renowned and world-class transatlantic sailing event next year in 2020.  They are glad to be a part of this historic sailing race, be it the end city.

“The Transat” race began in the year 1960 when the participant who was declared as the winner of the race used to take forty days for crossing the Atlantic Ocean. But the situation has completely changed. As for now, the best sailors of the world can take as less as eight days to complete the race by crossing the ocean.  Roughly 40 participants are expected at the starting line next year.