Resuming The Sailors Of Next Generation 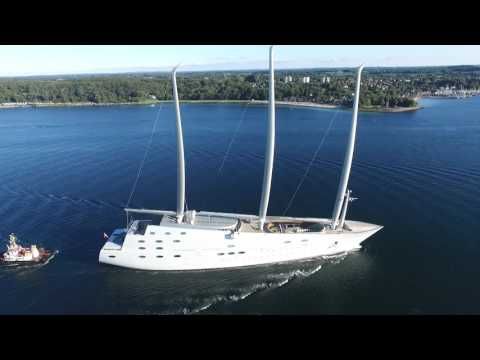 Newman says, “Sailing is a one sport, which could be competitive in the entire life. I love the fact that I am never supposed to stop, and I can always look forward to sailboat racing competitions and regattas as my getaways for the weekend. For me, Sailing is not just a hobby, instead it is more than that; it is a community. On weekends, when I travel to race, it is, primarily, an excuse to opt a road trip with a few of my close friends to go see my sailing family.”

The Lightning Boat Grant (LBG) provides sailors a boat for one season, so that the sailors can compete in the lightning regattas. Newman recently participated in the Lightning North American Championship (LNAC) in North Carolina, Wrightsville Beach.

As a student of undergraduate at Tulane, Newman built a good and strong relationship while sailing in the Tulane University sailing team. Now, she has teamed up with her three former teammates, Nick Watts, Jessica Oswalt and Malcolm Kriegel, to take part in the Lightning regattas in this season.

Newman says, “We were very excited to take part in the North American Championship (NAC). The class has some of the world-class sailors, and we are really excited to have a chance to compete with such sailors.”